I love cinema! Correction: I love unexpected cinema! This, of course, was clickbait but I actually meant that I’m usually most content with my spontaneous decisions to go watch something in the cinema and I’m happy that this case was not an exception. And since the movie suggests the lack of irrelevant talking and throwing us directly into the action, let’s follow the same principle by me going straight to the point and telling you about what “karma” has given me.

The only thing I knew about this movie is that it existed since I’ve watched the trailer during the screening of the movie from my last review. The next thing I found out is that the movie is being shown about the same time when I was close to the cinema and it was the only thing worth spending my discounts gathered during the summer season on. The best thing was that rather early, in the beginning, the movie covered most parts of what’s been shown in the trailer (or if it was at a later point then it was for more insignificant moments) which is quite rare nowadays and it’s indicative, considering that the movie has intrigued me to some extent for these initial 2 teaser minutes and now for these 120 more has given me quite a different idea than what I’ve had at the start but which has proven to be quite more likeable. 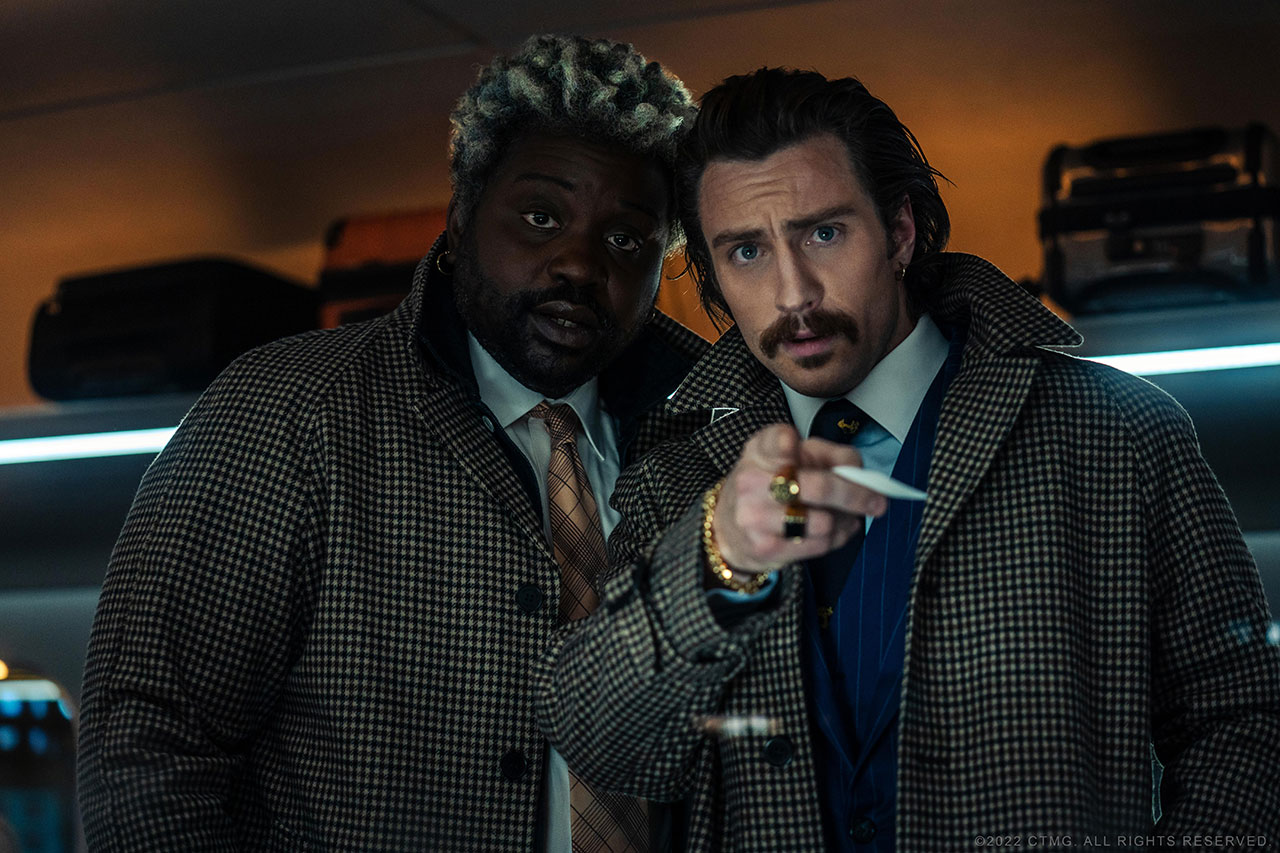 All in all I am familiar with David Leitch’s work and I’ve watched most of his attempts as a director and producer and among his creations there are some that definitely stand out with better quality (“John Wick”, “Deadpool 2”) and some not so great (“Hobbs and Shaw”, “Atomic Blonde”) and happily, “Bullet Train” can be considered a part of the first group. And actually, since I’m a fan of both movies mentioned to be “better” above, I noticed some things borrowed from their strongest aspects, mixed with a bit more complicated story and japanese motives. Not to forget one of the more important factors – (almost) the entire action takes place in a bullet train which would inevitably remind you of some of the now classic movies with a similar concept, even though with a different plot – I immediately remembered some of my favourite movies when I was a bit younger like “Unstoppable” and “Source Code”.

All these techniques that Leitch uses based on previous experience surely prove that he has more or less built a pretty decent and recognizable style for himself which is quite important, considering the tons of adaptations and re-imagined versions from any kind of people that have been flooding us recently. And yeah, his movie might not be a superhero one which is a pretty popular trend since MCU happened, basically, but you’d also be surprised to know how many people of the cast have actually played or participated one way or another in a superhero movie and how some of them have actually been in lead roles and some have played more than one hero, so I can say that even this type of movies has somewhat been touched here.

In fact the director has done quite an amazing job in choosing his cast and in the way he has presented their heroes in the movie. I’m personally a big fan of retrospectives in such productions with more characters gathered around from here and there and this time Leitch and his crew are completely taking advantage of that, presenting to us the main acting faces at the very beginning and then building up on each one at a seemingly random manner by throwing us in their past and giving us a bit clearer idea about the personality of the character in question. This, of course, is backed up by the actors as well since all of them have more or less established themselves already and are able to give their heroes an identity that’s believeable enough, even when we as viewers know only their names which in this case are mostly nicknames, some of which are also technically animals or fruit.

1-vs-1 fights were the highlight of the fighting sequences and were definitely attractive to watch.

We’ll talk about the actors in a minute anyways, let’s take a look at the plot. As I already said, it’s a bit more tricky to follow but it’s definitely not complex. Even on the contrary, the story development is actually pretty predictable and the viewers who are used to such movies will easily distinguish the important details either in those flashbacks, in the character conversations or in the small hints in their appearance. The truth is, though, that this is exactly where the best parts of Kotaro Isaka’s tale are hidden (I’m mentioning him since the film is technically based on his book) – in the smaller elements that seem insignificant at first sight, in the short interactions between the heroes, no matter if they are verbal or physical, in the dose of idiotic and incorrect in every sense humour, in the mini twists and the thin hints, especially in specific situations where the final result is obvious but the details around reaching it unravel in front of us piece by piece and embellish the whole picture quite satisfyingly at times, I’d say.

As far as the action aspect is concerned, you will see neither shootouts and “one versus all” situations here John Wick-style, nor superhero stunts or ridiculous Deadpool-style jokes but instead you’ll get to experience quite effective and very well shot hand-to-hand combats, strengthened with verbal shootouts, spicy humour and a decent (but not too high) level of cynical and brutal moments that would justify the 16+ rating. On top of that we also get 2-3 pretty cool cameos (which a certain part of the audience really cheered on, even with applauses, so you can try to guess who did and who I’m talking about), as well as somewhat of a bonus scene – I’m saying somewhat since it’s literally seconds after the credits start rolling but I would say that it gave a really satisfying and deserving end to the movie which definitely served as a good mood bringer on the way out of the cinema and that is something that has rarely been happening to me recently.

Sandra Bollocks definitely got her make-up and appearance good for this movie, it’s (un?)fortunate that her actual movie appearance was rather short.

From an acting perspective we obviously have a clear presence of cinema legends from the ranks of Brad Pitt who apparently hasn’t lost his performing instincts and charisma yet, having in mind that at some points in the movie he actually looked like a bum, and manages to make quite a good impression for a man that otherwise has had more of a bad luck. I was particularly impressed by the performances of Aaron Taylor-Johnson and Brian Tyree Henry whose characters were also quite convincing and who managed to make me actually feel some sort of empathy towards themselves. Similar feelings, although on the complete opposite end, awakened Joey King who I honestly haven’t watched before (or at least she hasn’t made an impression so far) but who definitely did all she could do so that I didn’t like her character which actually made me like her more as an actress and which is always a good sign. We also got quite strong performances from the supporting characters too who I won’t mention explicitly since they’re several and simply because most of them either didn’t really talk a lot or just didn’t get a proper chance for more screen time.

I don’t plan on going into any additional details, the review became longer than I expected anyways, so I’ll try to sum up things and leave all the rest for you to find – “Bullet Train” is a surprisingly pleasant, dynamic and bullet-paced (pun intended) summer blockbuster with a solid dose of fights, clever jokes and cool original music (i.e. adapted 80’s songs with Japanese lyrics). Leitch’s movie is definitely not re-inventing the wheel in the genre but, no matter whether you’re die hard fans of Shinkansen, Bulgarian Railways, Thomas The Tank Engine or any other known or unknown trains, at least it delivers two hours filled with excitement and adrenaline which, especially in these hot August nights, is more than a breath of fresh air. 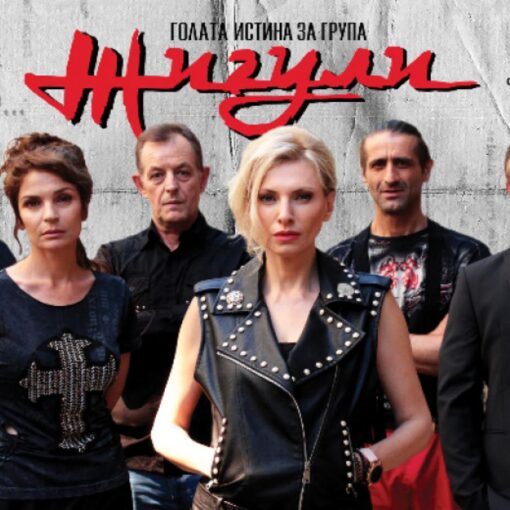 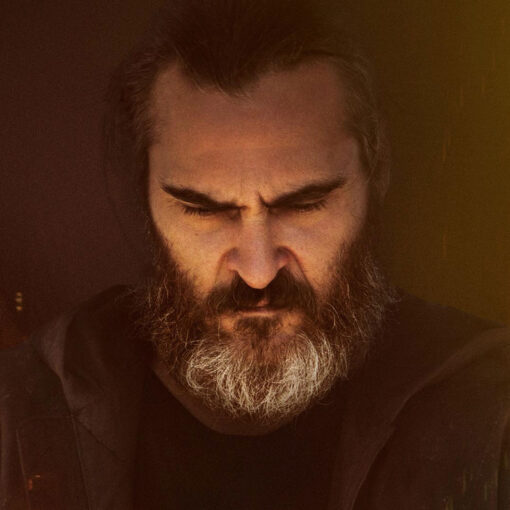 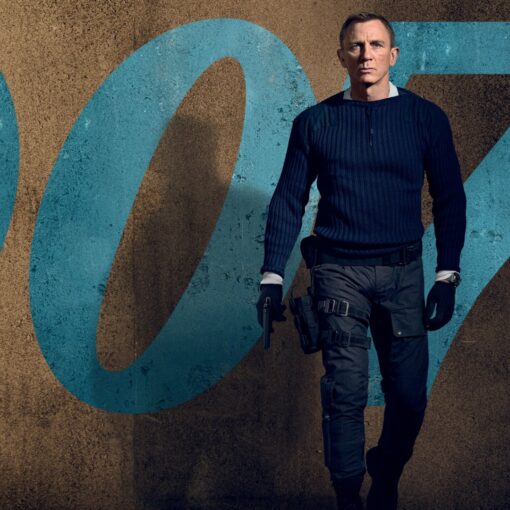 I’ve always strived towards being objective in everything I write in this blog. In the end we, as fans of the seventh […]